Via this tweet I came across this article in which I read that Renault-Nissan has sold its 100,000th electric vehicle. Reading the article, I also learned that the Renault-Nissan Alliance has sold more zero-emission cars than all the other major car manufacturers combined. Being interested in renewable energy, which I work on in, for example, this Google group, interested in transportation innovation about which I developed, for example, these slides as well as these slides, and admiring the leadership of Carlos Ghosn, I have been curious to try out a Renault-Nissan electric vehicle for some time.

As Mobility launched acampaign featuring the Renault Twizy a great possibility arose to try out one of the agile, electric vehicles that Renault-Nissan has developed. I was possibly surprised about the driving experience and found the vehicle handy for getting around in / around a city. That the small vehicle, which measures . x ., is equipped with half-height scissor-opening doors adds even more flavour to the driving experience. 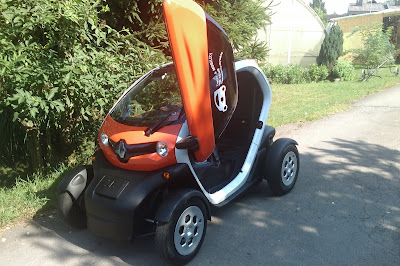 Renewing the way to get from A to B 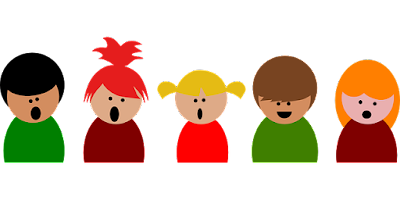 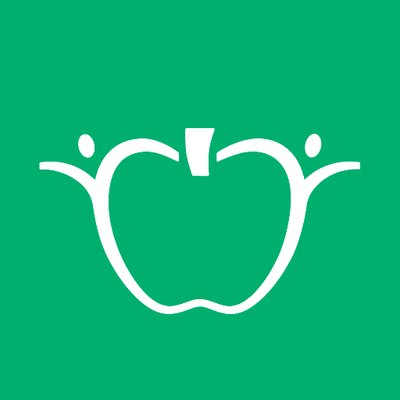 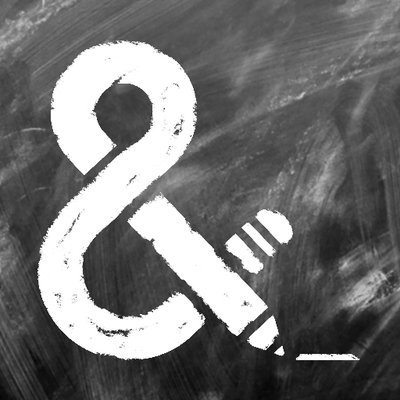 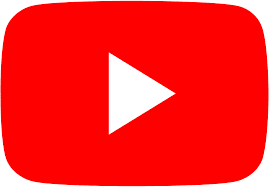 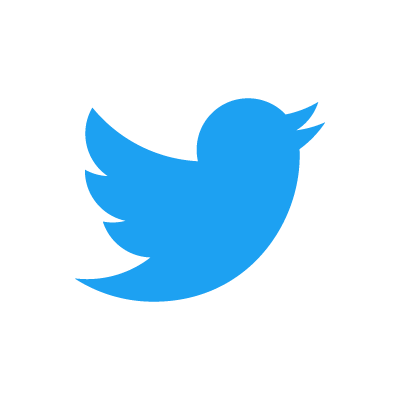 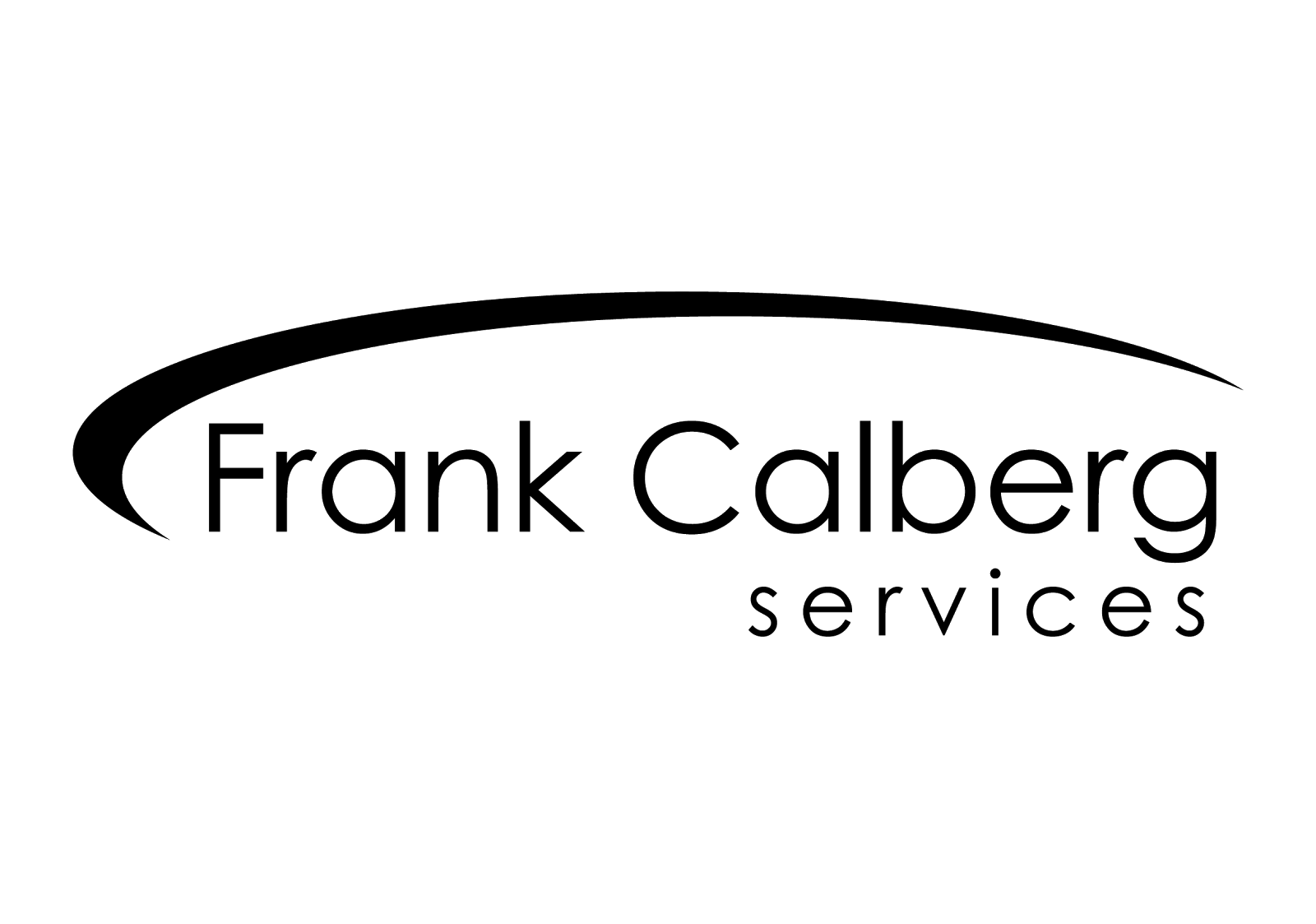 Can Love Last?: The Fate of Romance over Time
by Stephen A. Mitchell
Takeways from reading the book: What is desire / lust / sexuality? - Page 34: Desire can be amusing and stimulating. - Page 34: Desire without love lacks the intensity that deepens romantic passion. - Page 50: Sexuality is well designed...

The Language of Kindness: A Nurse's Story
by Christie Watson
Takeaways from reading the book: - Page 8: Nursing has strong links with Islam. In the early 7th century, faithful Muslims became nurses. The first professional nurse in the history of Islam, Rufaidah bint Sa'ad, was described as an ide...

The Power of Positive Deviance: How Unlikely Innovators Solve the World's Toughest Problems
by Richard Tanner Pascale
Takeaways from reading the book: What is a positive deviant? - Page 3: A positive deviant is an outlier / an exception, whose outcome deviates in a positive way from the norm - even when working with the same resources as everyone else....

Crucial Conversations: Tools for Talking When Stakes Are High
by Kerry Patterson
Passages I found particularly useful: What makes it difficult for us to communicate well? - Pages 5 and 43: Generations of genetic shaping drive us to handle crucial conversations in aggressive ways. When someone says something we disag...